The first stepping stone in the journey to form the group Ansamble was laid in Vannes in 1978 by René Lancien with the creation of BreizRestauration Company. Ansamble positioned itself in the emerging market of catering services and built its first central kitchen in Vannes. The chefs prepared dishes, which were then delivered in communities. Step by step, the team grew and offered its services in schools, businesses and Brittany health institutions. Favoring regional resources, the company relied on local producers and created trusted partnerships. Ten years later, BreizhRestauration became a reference for catering services in Brittany.

Moving forward, the founder could develop the same service of proximity catering on other territories with teams and clients whom share the same values. In 1998, Val de France Restauration and Midi Gastronomie-Bontemps, two companies, located respectively in the center and south, joined the P.M.E. Armed with their individual experiences and their common sense of service, the three companies joined forces to form one: it was the birth of Ansamble France in 2002.
The meeting of René Lancien with the expert of collective catering François Bonnot gave an international impulse to the development of the brand. The two partners created operating subsidiaries in Morocco, Romania and Mauritania upon the signature of major contracts such as Renault Technologies Romania and La Fédération Royale Marocaine de Football.

2013 saw the launch of the Remote Site division of Ansamble Afrique Moyen Orient, specializing in catering and life-bases in the defense, mining, oil, gas and construction sectors, Targets Africa and the Middle East. Operational subsidiaries are launched in Mauritania, Congo, Cameroon, Côte d'Ivoire, Qatar and the United Arab Emirates.

The year was also marked by the participation of Ansamble Morocco in Atlas Servair (airline catering of Royal Air Maroc) alongside Servair (Air France subsidiary) and Attijari Wafa Bank, the No. 1 bank in Morocco.

The acquisition of Euronet Catering in Romania and the obtaining of HACCP and ISO 22000 certifications, characterized the year 2014.
A year later, and thanks to its market positioning as a leader in the catering industry, Ansamble Maroc joins the General Delegation for Prison and Reintegration (DGAPR) in its customer portfolio through the management of Restoration in 18 Moroccan prisons (34,000 meals a day for 17,000 prisoners). The latter will benefit from the reintegration program put in place by Ansamble Morocco, which consists in training them in the catering trades, in order to facilitate their post-prison reintegration.

In 2016, Ansamble United Arab Emirates is born with an operational central kitchen with a capacity of 5000 covers a day ideally located in the Mussafah area in Abu Dhabi. 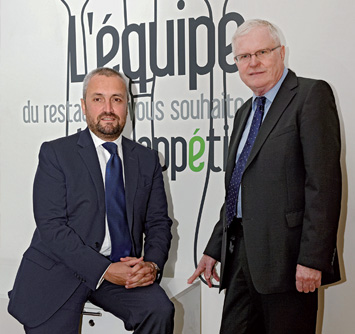 The support of our customers is a priority for us in the sense that we self-develop in the countries where our client’s base evolve temporarily or permanently. The decision to create the operating subsidiaries in some countries depends also on the strong added value that the brand Ansamble can bring to these mature or emerging markets.

Supporting our customers geographically is not our only goal. We also diversify our business in related areas to collective catering in order to create value for our customers and to secure sustainable growth for our subsidiaries.

All this takes place while respecting of our DNA namely "the proximity of the territories". Our growth requires necessarily the development of local partnerships and a continuous social commitment. 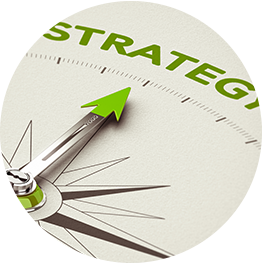 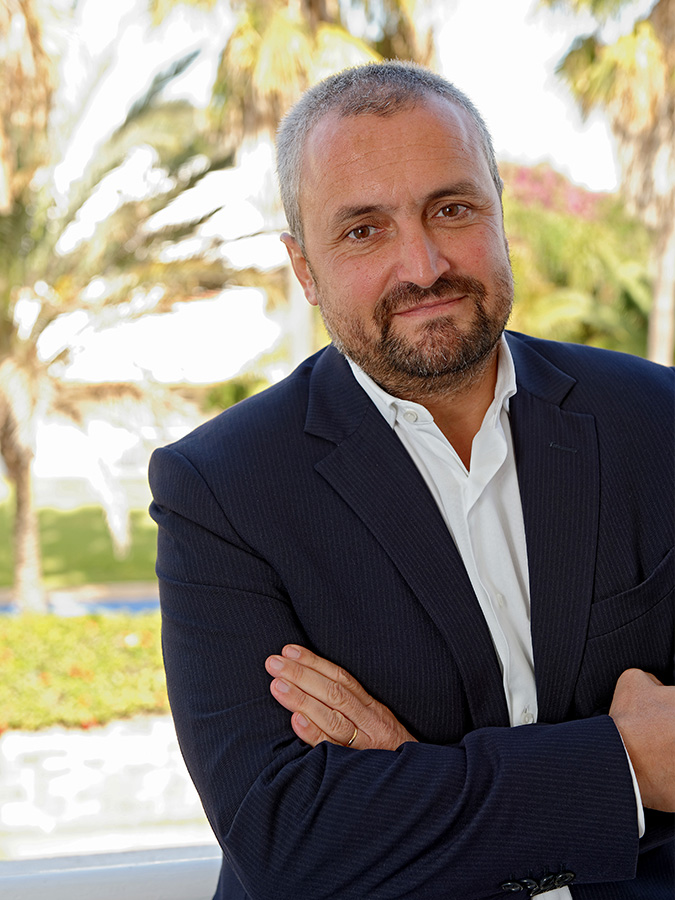 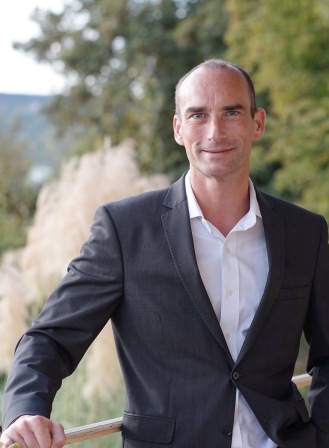 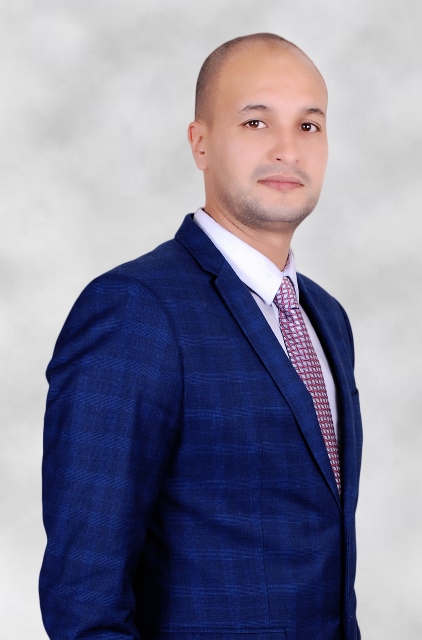 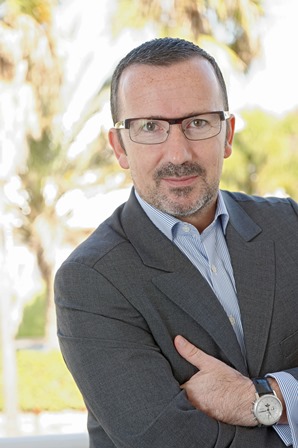 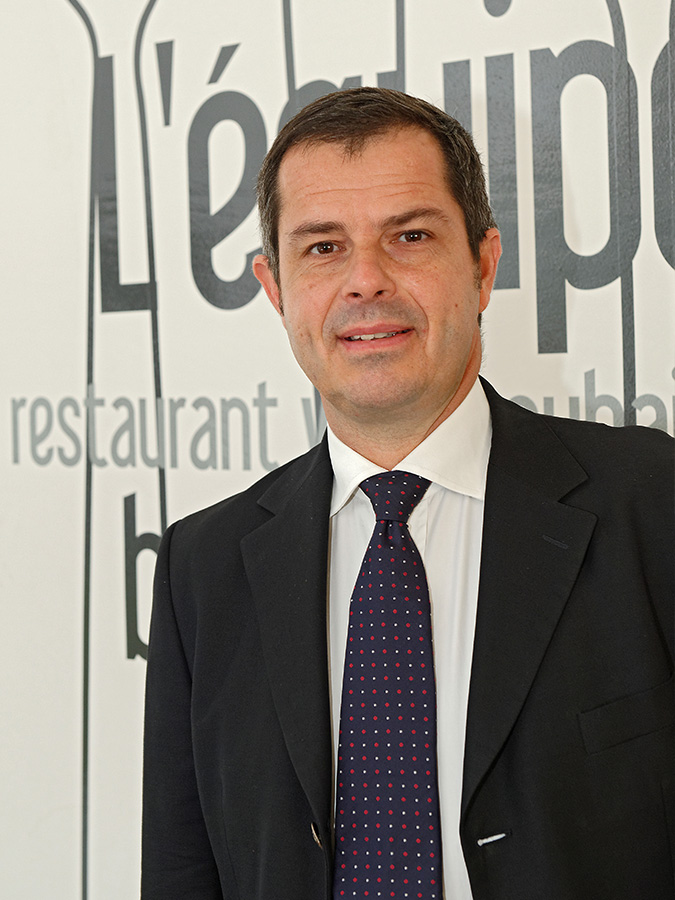 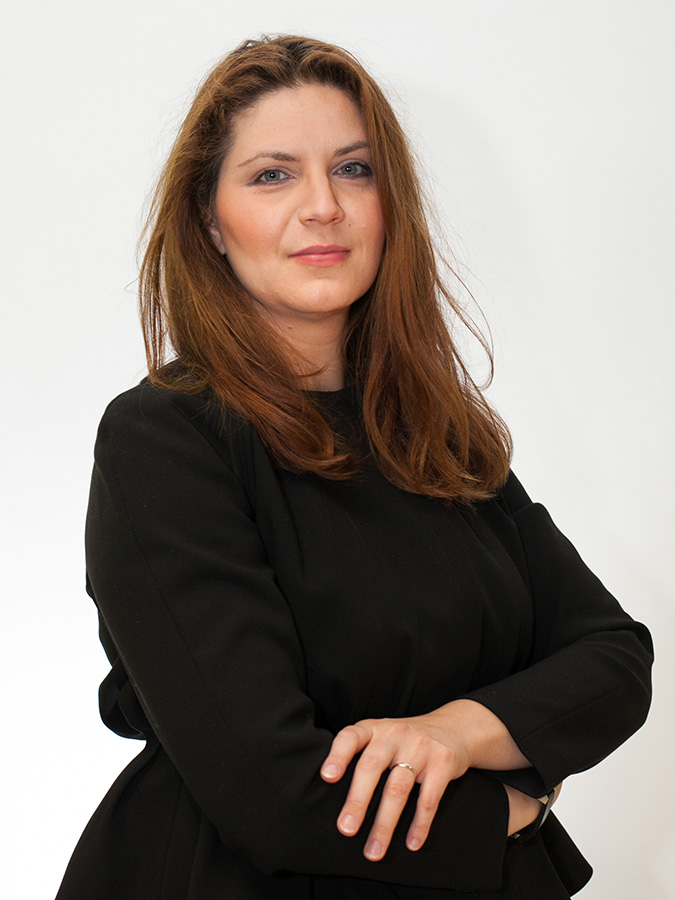 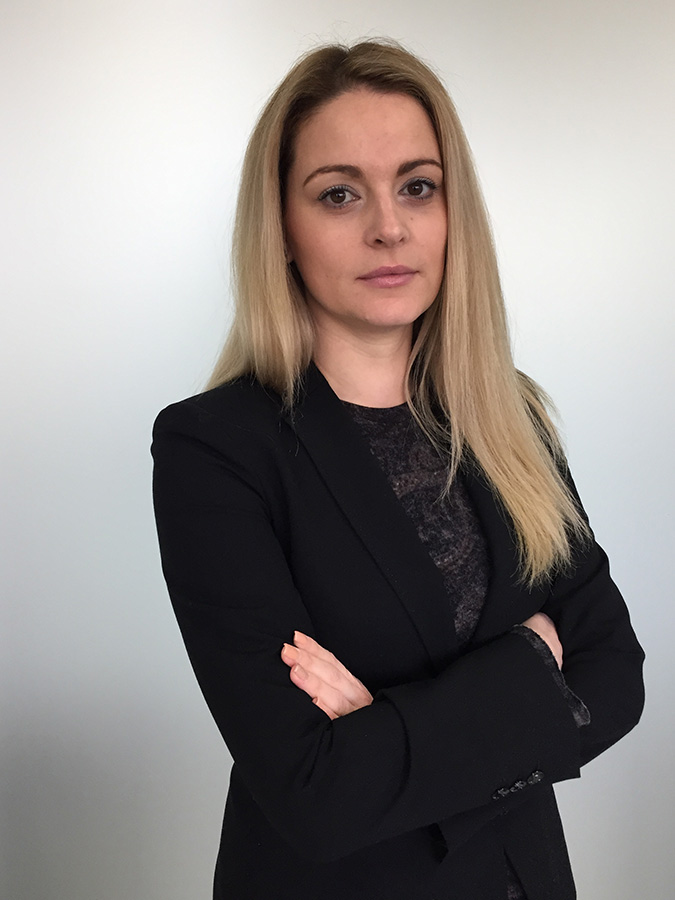 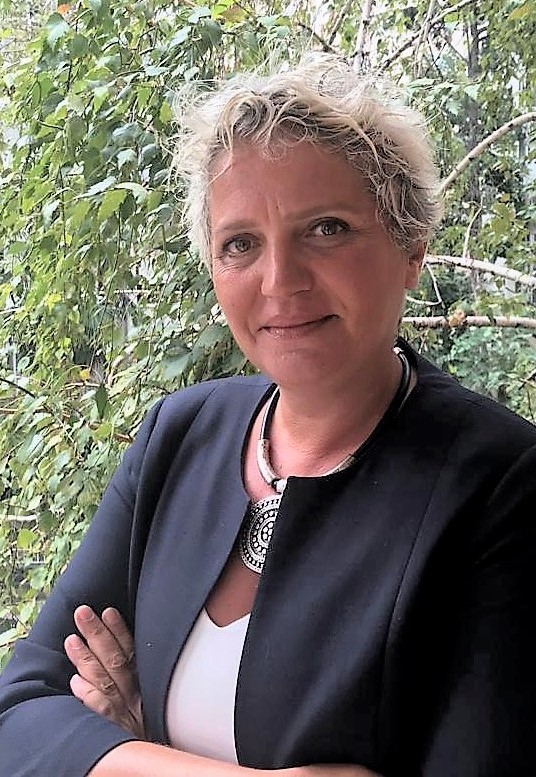 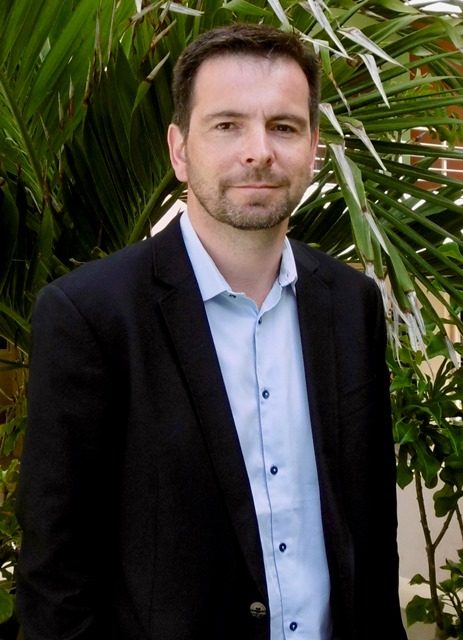 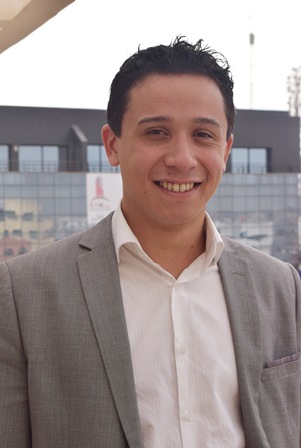